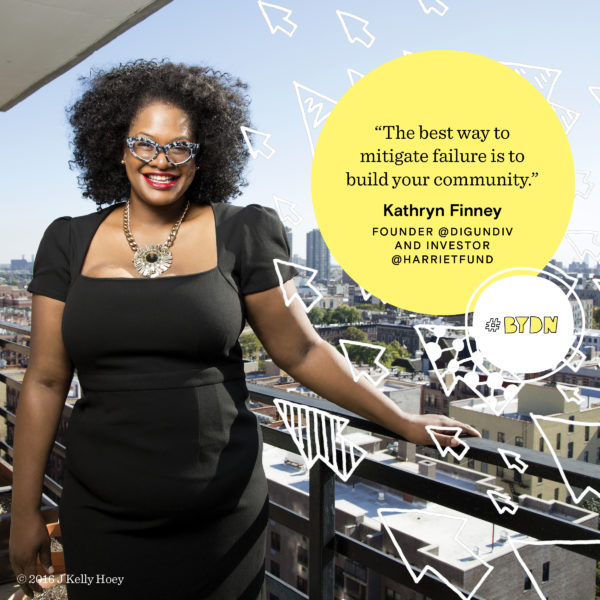 More Build Your Dream Network updates on the network building experts featured between the paperback cover and back of #BYDN.