ASK! Before You Make That Well Intentioned Intro 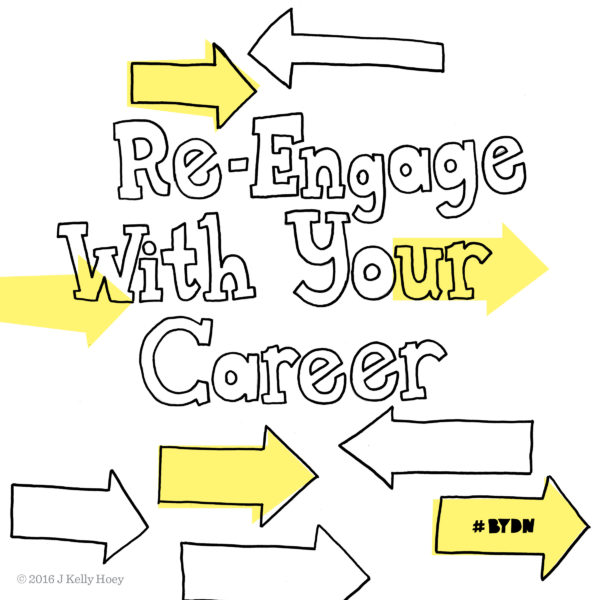 The “you two should know each other” email…or “dump and drive” as I refer to it…JUST may be the greatest networking irritation. When I was writing #BYDN, I asked the folks who appear in case studies in the book about it — and IF I’d not edited their answers, let’s just say #BYDN would have a brown paper cover along with a parental warning. The irritation was expressed in rather, let’s say, colorful ways.

Let me put it politely this way: always ask before you introduce. Always. Not most of the time or when you remember…make always the rule, and not the very, very, very rare exception.

From #BYDN (in the Chapter of Networking #Fail):

Back in March 2013, First Round Capital’s Chris Fralic wrote a post for Forbes.com on the topic of e-mailing busy people (like venture partners). I still refer people to Chris’s timeless post, “The Art of the Email Introduction: 10 Rules for Emailing Busy People.” As Chris states in rule 1, “The Ask”:

Sometimes it makes sense to just make the introduction when asked, but in most cases I think it’s a best practice to ask for and receive permission before an introduction is made. This makes it a choice for the recipient and doesn’t create an obligation.

Adventurer Alison Levine is equally adamant about this networking taboo. Her biggest networking tip is never, and she means never, make a “blind introduction” to someone. Always ask their permission first, and give them detail and background about why you are making the introduction.