By J. Kelly HoeySeptember 8, 2020No Comments 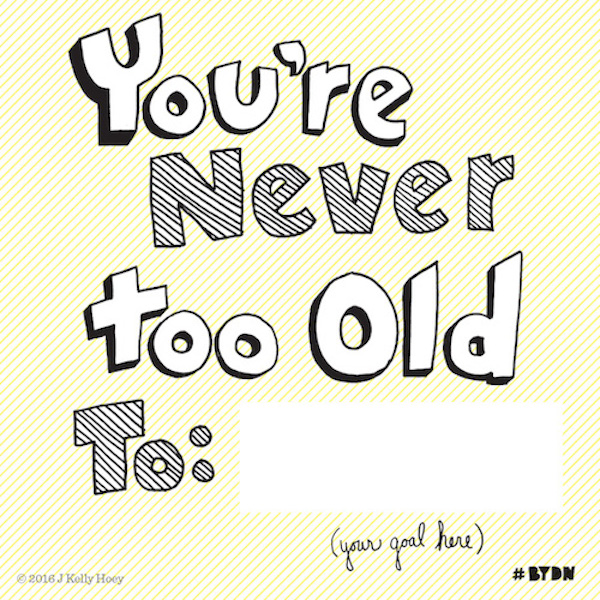 It overwhelmingly dominated the film (90%) and camera (85%) markets.

Then the world changed and in 2012 this valuable brand was bankrupt.

But what if…what if Kodak had seen itself as something more than film or photo-paper or chemicals?  What if it had expanded the notion of what it thought it was beyond the mere physical product to the emotion embedded in it? Images are:

What if it had, could Kodak have innovated Instagram or Pinterest or TikTok or DropBox or Oculous?

I’m musing on Kodak not simply because it is back in the news now that it has pivoted to producing generic pharmaceutical ingredients.

I’m musing on Kodak as I look around at entrenched attitudes — you know the ones, they toss out “I want things to go back to like they were last year” or “when we get back to the office”, while huddled around nodding heads filled with similar mindsets.

what if…rather than clinging to what was, we embraced what could be? What if we took what we already know and exposed it to different perspectives, imaginative ideas, diverse thought-leadership?

What if, the vested interests at Kodak had listened to the engineer who invented a digital camera in 1975? It’s true. 1975. Samsung got around to including a camera in a phone in 2000.

What if…you did the same for yourself.

What if you refused to shoot down a dream because it was too crazy, or wild or unrealistic or scary? What if…you imagined it was actually possible? What if you shared your ideas with more people, and you gained new insights, what if…

If you’re clinging to an old, comfortable but limiting vision of what your career was to be this year…I want you “what if” it this week.

Plus, find courses, conversations + guidance on the networks your career needs here, in Build Your Dream Network community.