How To Be An Overnight Success At Age 53 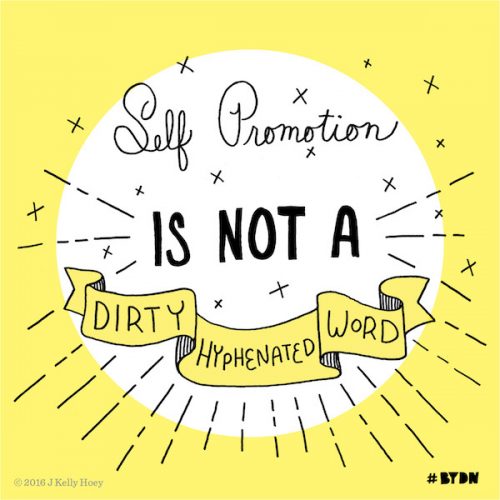 Forbes listed me as an “up and comer” at age 48 for the work I was doing for female founders. I get emails from people saying “they’d like my career” – on that I’m sure you can do better. But mostly I’m sharing this as we live in a “move quickly hustle your tushy off” era and frankly, some things just take time + a whole lot of effort.

So, here’s my career timeline (a nice LONG relatively unremarkable corporate then slightly entrepreneurial career journey until around 2012). This is the stuff that is visible to the world (if anyone cared to spend 5 minutes reviewing my LinkedIn profile):

NOW…behind the career scenes of that Timeline there’s a bigger story. What has always been going on in my career is constant purposeful activity: Hustle, 24/7, Mentors & Mentoring, Learning, Creativity, Thinking Inside & Out of the Box, Creating, Building, Networks, A Willingness To Learn and To Pursue Career Reinvention.

Yeah, a lot of head down, long hours, client meetings, continuing education and training, being mentored and in time being a mentor, taking bar exams, doing whatever it took to close the client deals, joining committees, investing time in internal networking, plus a whole lot more sweat, tears 24/7.

Hmmmm. I’d describe this 18 month period of unemployment to new employment as being filled with: hustling, research, info interviews, contributing to a bar association committee, attending conferences, building a vital external networking, self promotion, more network building, growing expertise in a new field, investing in personal growth, continuing to be mentored and to mentor, plus endless follow-up.

The 5 years as in law firm management involved….hustling, personal re-branding, transferring skills, build another internal network, back to head down/doing good work, navigating office politics, building a team, managing a budget, creating something from nothing, public speaking, negotiating for resources – daily, self-promotion, profile raising with the external network that helped me land the role, managing up and down, building community, developing thought leadership, and saving $$$ with the next opportunity in mind.

THIS opportunity really expanded my network and grew my leadership skills.

How would I describe my year at 85 Broads? HUSTLE. It was a confidence boost. I jumped into an opportunity regardless of fear. I embraced change and opportunity. I rebranded (again). I jumped into business strategy. I began blogging, made use of transferable skills. I was managing up/down/sideways, building community, developing POV, owning my voice, embracing the visibility, finally fully taking career ownership, and yes, invested 24/7 in the role.

FINALLY in 2015 I found my career and took ownership of it! What hasn’t changed…the hustling, community building, networking, self-promotion, being visible (by blogging, media, public speaking), building a business strategy, continually learning, pushing through fears, navigating financial fits & starts & uncertainty, diving into yet another career reinvention, applying skills I learned from earlier careers, mentoring, creating from nothing, seeking opportunity 24/7.

So, that so-called overnight success has been years and networks and focused effort in the making. To achieve your own definition of success, decide what you’re prepared to give up and put up with. What’s important? Salary? Title? Ego? Freedom? Creativity? Only you know – and when you know, chase that dream with all of the resources you’ve assembled in your career toolkit.