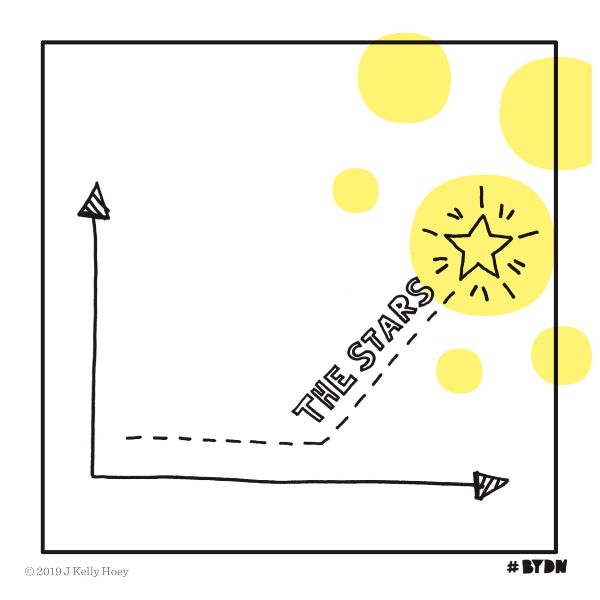 Wondering where to start networking? This is a question I am asked so frequently in fact, that there is no reason to feel awkward or embarrassed, in admitting you’ve wondered about this too.

Here’s what I’d suggest if we were sitting in a book club, networking together right now: flip to page 56 and Chapter 3 of Build Your Dream Network.

But as we’re not sitting together in a book club, networking, here’s the deal – we’ve had the networking equation all wrong! ALL wrong, for a very long time!

When we’re told to start networking or get out and network, our reaction is to rush into the activity of networking (the “tactic” of connecting with others), without giving a terrific amount of thought to the why of networking (the purpose, outcomes or goals) and/or the who of networking (a person or group of people who are somehow going to magically understand what we’re seeking and deliver it during the first encounter).

No wonder we hesitate to start networking! What a vague, anxiety causing process – which gets networking off on the wrong foot (and makes it such an unpleasant activity at times).

Time to change the equation! Flip it! Start at the other end (outcome)!

I’ve written on this very subject before, so here’s more (before you leap to the summary and the free, downloadable worksheet):

To summarize, when you start networking I want you to:

And here’s more help for you on this (as I don’t want you to struggle off the networking starting block): a handy, dandy #BYDN worksheet to download. Use it weekly to focus your networking activities and refine your networking asks.