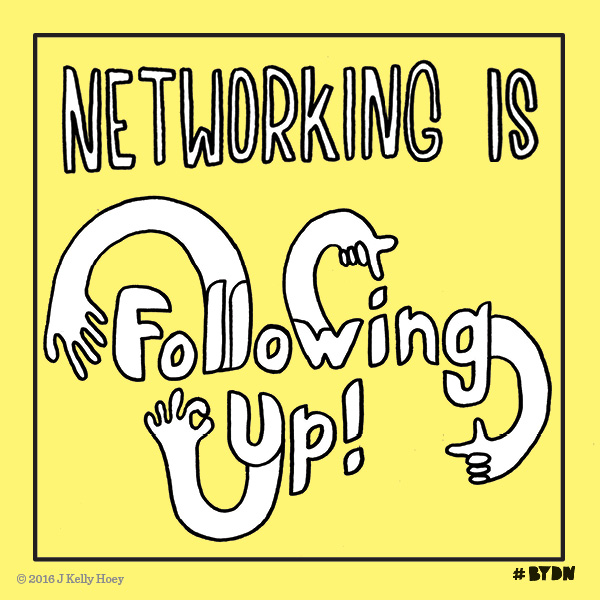 Failing to follow up and follow through are two of the biggest reputation killers out there. With just a little networking know-how, you can ensure your credibility (along with your  social capital) stays intact.

In this episode of the Build Your Dream Network podcast, I discuss why failing to follow-up is such a massive networking failure – as well as another networking no-no: failing to follow-through. As always, some practical guidance to get your follow-up back on track (because it is never too late to correct a mistake).

Take a listen. And let me know what you think.

Kelly Hoey is the author of Build Your Dream Network (January 2017 / Tarcher Perigee). She has been lauded from Forbes (“1 of 5 Women Changing the World of VC/Entrepreneurship”) to Fast Company (“1 of the 25 Smartest Women On Twitter”) to Business Insider (“1 of the 100 Most Influential Tech Women On Twitter”) and Inc. (1 of “10 Most Well-Connected People in New York City's Startup Scene”). Empowering A Billion Women By 2020 included her on their list of the “100 Most Influential Global Leaders Empowering Women Worldwide”. Not bad for a former corporate lawyer. She’s a limited partner in two emerging tech funds (Laconia Capital Group and Lattice Ventures) and can frequently be found on Twitter @jkhoey. 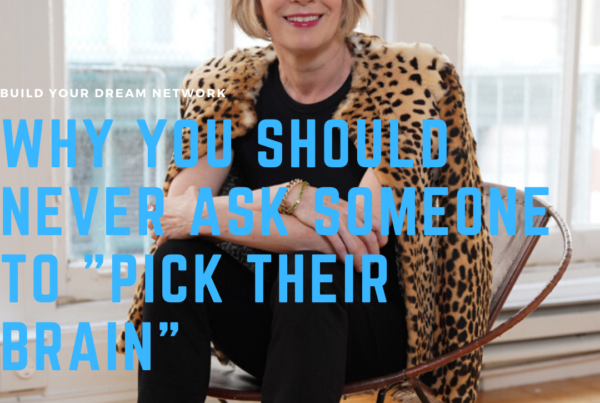 Why You Should Never Ask Someone to “Pick Their Brain” 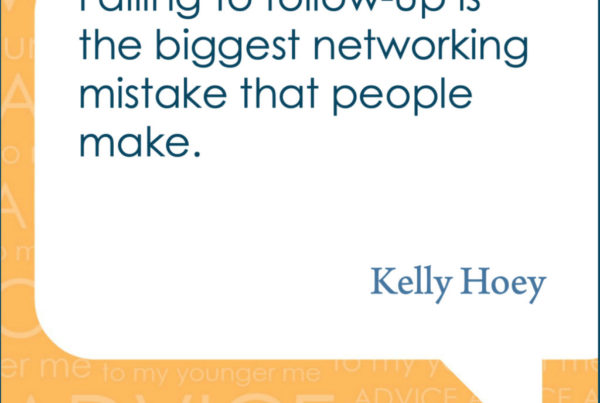 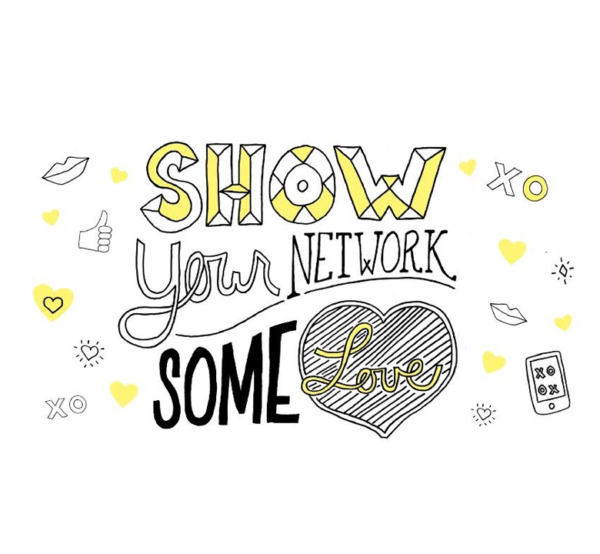 Show Your Network Some Love