Deadlines Are Meant To Be Broken

Home » BLOG » #BYDN » Deadlines Are Meant To Be Broken 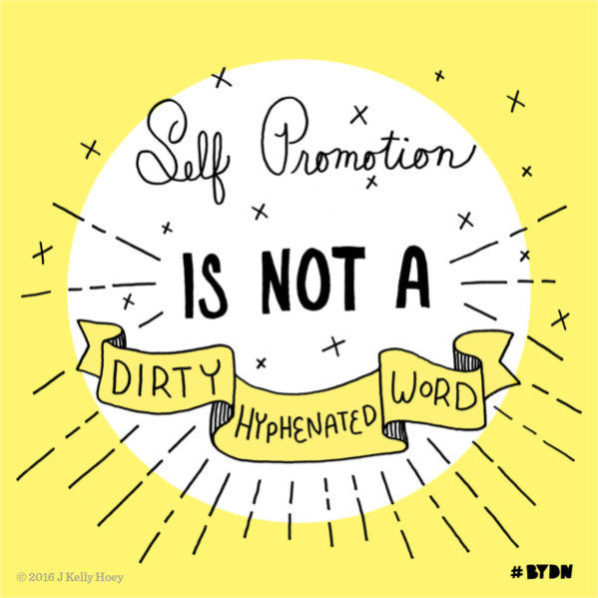 I’m a book editor’s dream. Why? I exceed deadlines, as in I meet them or more typically these days, I break them. Having spent endless hours editing documents as an attorney — especially prospectuses for securities filings — I look at editing as a sport of speed as much as accuracy. It’s that next hurdle to get over so we can get on to the next (more exciting, meaningful, fulfilling or whatever) thing. It’s not the time to double-guess, edit previous edits or delve into navel-gazing self-doubt.

For me, right now is not the time for simply meeting deadlines, it is a time to exceed them, plow through them, smash them.

Beyond deadlines from my publisher (or self-imposed goals to exceed them), the deadlines/goals I’m thinking about right now are…

2030 is the United Nations’ goal for reaching gender equality as a standalone priority as well as an integral part of other sustainability goals.

The Education For All goals, adopted at the World Education Forum in Dakar in 2000, call for a “50% improvement in levels of adult literacy by 2015”. In absolute numbers, 774 million adults lacked basic literacy skills in 2011 and 493 million or two-thirds of the global illiterate population were women.

50 years later and the goal to close the gender wage gap remains over 20 cents in the distant future.

Women are 20% of Congress…so it will take until 2121 until there is parity.