A Bio To Aspire To

Home » BLOG » Career advice » A Bio To Aspire To 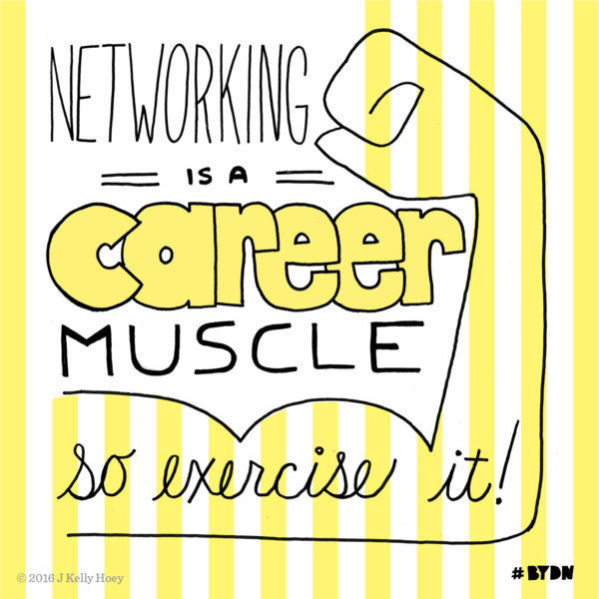 Ah, pursue your craft, develop your skills, build your relationships so you have the substance to back a bio as confident as this one:

Martin D. Ginsburg is Professor of Law at Georgetown University Law Center in Washington, DC. His professional corporation is of counsel to the Firm of Fried, Frank, Harris, Shriver & Jacobson LLP.

Professor Ginsburg entered private practice in New York City in 1958. He withdrew from full-time practice when appointed the Beekman Professor of Law at Columbia Law School and moved to Georgetown University in 1980 when his wife obtained a good job in Washington.

In 1986, someone who probably prefers never to be identified endowed a Chair in Taxation in his name at Georgetown; no one appears willing to occupy the Ginsburg Chair, and it remains vacant. In 1993, the National Women’s Political Caucus gave Professor Ginsburg its “Good Guy” award; history reveals no prior instance of a tax lawyer held to be a “Good Guy,” or even a “Decent Sort.”

Professor Ginsburg is a Fellow of the American College of Tax Counsel, a frequent speaker at tax seminars, mainly in warm climates, and the author of one exciting treatise (with Jack S. Levin of Chicago) and a ghastly number of articles on corporate and partnership taxation, business acquisitions and other stimulating things.

(yes, I pulled this bio from the Fried Frank website prior to Professor Ginsburg’s death. I knew it was a keeper then and feel it is even more so today). If you need more network building tips — from the obvious to the intuitive to the imaginative and strategic, you can find them in #BYDN. 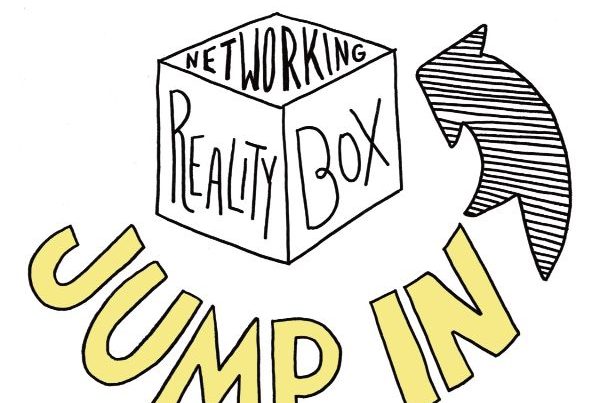 Big 🔥 Networking Question: How To Network Without Being Annoying?