One, And Pretty Much Networking Done

Home » BLOG » Career advice » One, And Pretty Much Networking Done 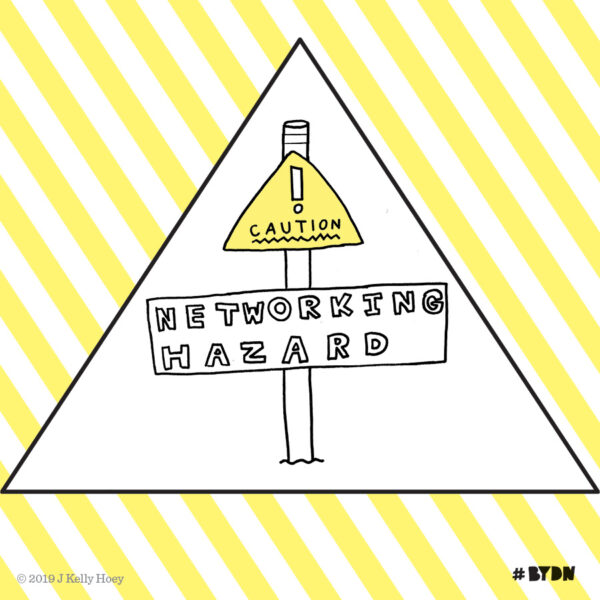 J. had an email languishing brightly in an agitated but can’t ignore way in her inbox. The email was from a mentee who had contacted J. three or so months earlier asking for a reference in connection with a job she was applying for. J. had provided the reference. Through the grapevine, J. had learned that the mentee had landed the job, the mentee had not communicated this information to J. Now the mentee was back in J.’s inbox with another networking request. What was J. to do as she could see a pattern already starting forming with this person – a lot of networking asks and very few networking gives.

Should she just ignore her irritation at how the mentee treats networking contacts and respond to the mentee’s new request? Or pretend she missed the email and hope the mentee forgets she emailed J. asking for another introduction too? Is J. over-reacting, being dramatic or is this a well-founded networking annoyance?

Now, some of you may be thinking, what’s the big deal! J.’s an executive with years of experience and contacts, and her poor mentee is just starting out and needs the help! Give it!

Hmmmm, yes to that, and I feel J.’s pain, so here’s what I suggested:

For those who are empathizing with the mentee, or scratching their head wondering why on earth J. would be troubled by this new networking ask from the mentee, let me shed a little light on this:

*I  recently finished reading the deliciously wonderful memoir The Measure of My Powers by Jackie Kai Ellis. Her chosen protocol when referring to others in the story, who are alive and well, and worthy of their privacy, was to use their first initial rather than a fake “let’s call him Jake” name. I like this approach. It feels less awkward plus in sharing stories in a very public world, we’re all entitled to carve a bit of privacy out for ourselves, and others, so I’ve adopted that approach here. And read Jackie’s book, as damn, it’s a good one.

Need more? May I suggest: