3 Ideas For Networking Beyond The Room + Zoom

Home » BLOG » Networking » 3 Ideas For Networking Beyond The Room + Zoom 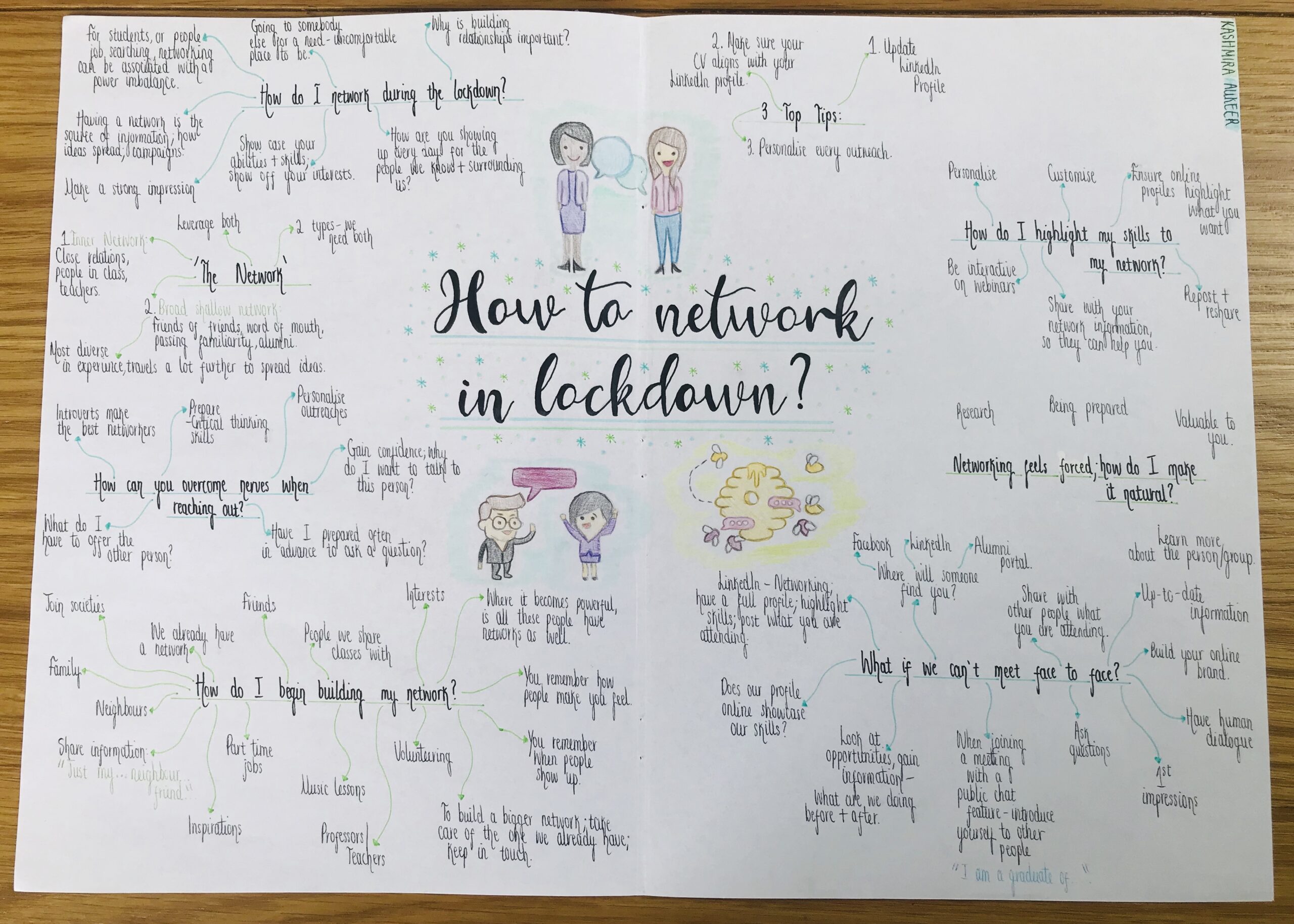 A frequently asked networking question right now seems to be: how to connect, when we can’t meet face-to-face. As if schmoozing at events, making small talk while circulating that room is the only way to network…

Are there opportunities to meaningfully connect in the digitally reliant moment we’re stuck in?

Oh yes, oh yes there are.

I have a few examples for you, that don’t involve cold emailing to ask for a virtual coffee date or trying to strike up a conversation using the “chat” feature on Zoom. These two examples are pulled directly from my social media streams (LinkedIn + Twitter) and the beauty of these examples, is the “networkers” not only networked with me, they added value to their personal networks (double bonus).

Idea number one: post an update on LinkedIn when you register for an event (+ tag the sponsoring organization and speaker when you do).

Idea three: write a longer blog post after an event, tagging the event participants when you post it to your social accounts. Jim Katzaman not only showed-up for a recent #MillennialTalk Twitter chat I was a guest on, he wrote a blog post on Medium (“Powerful networks are more than a dream”) summarizing the major points of the hour-long Twitter chat discussion.

Why are these great examples of HOW to network now?

Bonus! One more networking idea! Share your notes from an event in a more visual format (i.e powerpoint, infographic or sketch-note). This not only helps the visual learners in your network, it showcases your presentation and creative skills too.