Create Some Networking Serendipity For Your Career

Home » BLOG » Networking » Create Some Networking Serendipity For Your Career 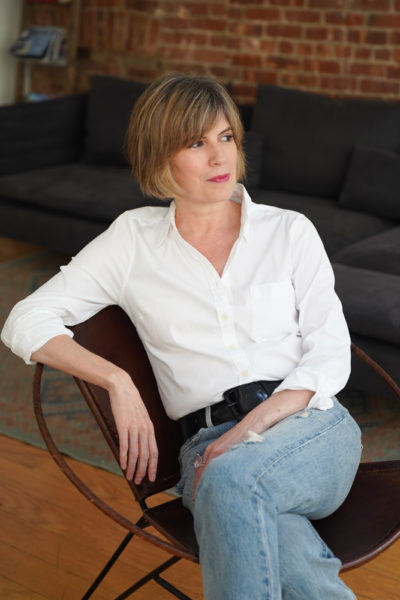 True networking serendipity is being recommended by someone else – you know, the whisper network, having your reputation spread via “word of mouth” – it’s how you scale your networking efforts. It takes effort to create the magic of serendipity. As I note in my book:

This is another unsexy part about networking: consistent actions produce results more often than serendipitous encounters with a dream client on an airplane. Think sit-ups: consistency is where the networking commitment hits the road to networked success.

My networking serendipity came in the form of an email, and heads-up that the sender had mentioned Build Your Dream Network in a recent interview. Take a listen to the Networking At Work With Anna Maria Chavez episode of the For Future Reference podcast (not only for the Build Your Dream Network shout-out, this conversation is jam packed with career networking gems). Anna Maria Chavez is former CEO of the Girl Scouts of the USA – so a mic drop moment that she would mention me.

A suggestion on how to manufacture some networking serendipity in your own career: take advantage of “water cooler” moments in your office, regular coffee shop or co-working space. That is, join in a conversation while you’re waiting for your tea to brew, or stop to eat lunch with colleagues. These sorts of “water-cooler moments” have been magical for entrepreneur Tina Roth Eisenberg (aka @swissmiss): Tina launched several of her businesses as a result of sharing and hashing out ideas around the lunch room table. Work from home? Well, jump into the online water-cooler. Digital can be serendipitous – so share your ideas on a twitter chat (#MillennialChat is an active community) and see what magic happens.

This week on the Build Your Dream Network podcast I tackle holiday parties and holiday cards and how I get around doing neither of things – rather I approach the usual networking in a way that works for me – and may just give you ideas (plus release a little networking anxiety or guilt or shame this year).