Connecting is Art, Reputation and DNA. 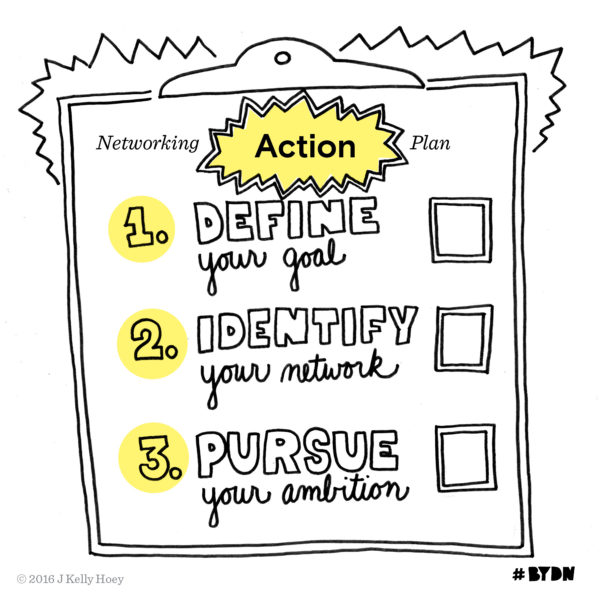 I’ve been described as a super connector. It typically makes me cringe when I hear that.

When someone is described as a connector, the first thought thing which pops into your head is “wow, they must know everyone”. Social networking sites which encourage making vast number of connections (Linkedin, Facebook, Twitter) or give you a score for the volume of interactions (RIP Klout) as well as Malcolm Gladwell are to blame. As Gladwell says in The Tipping Point “The first — and most obvious — criterion is that Connectors know lots of people. They are the kinds of people who know everyone.”

I don’t disagree with Malcolm. But I don’t agree either.

Connecting for them is not a Yellow Pages exercise.

We live in a highly networked world where relationships are viewed as a commodity, quantity (“How many followers do you have????”) trumps quality interactions. Technology encourages us to keep making more connections versus doing more for the connections we already have.

There is an expectation that someone who knows everyone will simply connect with everyone.

Here’s where the friction starts to kick-in: behind the avatars are human beings and most of us don’t know how to “network” (aka listen to, taken interest in and engage with another human being). Technology has both enhanced AND exacerbated our inability to network.

As history tells us, one night two men, with similar social standing, education and size of networks, set out in opposite directions to activate their networks. One knew which doors to knock on.

History when it comes to connecting, repeats itself. Daily.

The lack of understanding of who to connect with whom, and why (and when) is not new and is not going to change any time soon.

This is why connectors are so valuable.

The conundrum in connecting (through technology especially in all its variations– email, text, social platforms) is it appears on the surface to be seemingly easy to connect with someone (no hassle and FREE!) and therefore the currency of the connector is devalued (especially when anyone can label themselves a connector).

And this is why I come back to connecting — mutually valuable, useful, enhancing not downgrading social capital — is harder than it appears.

If you need more network building tips so you can connect authentically with YOUR network, you can find them in #BYDN.