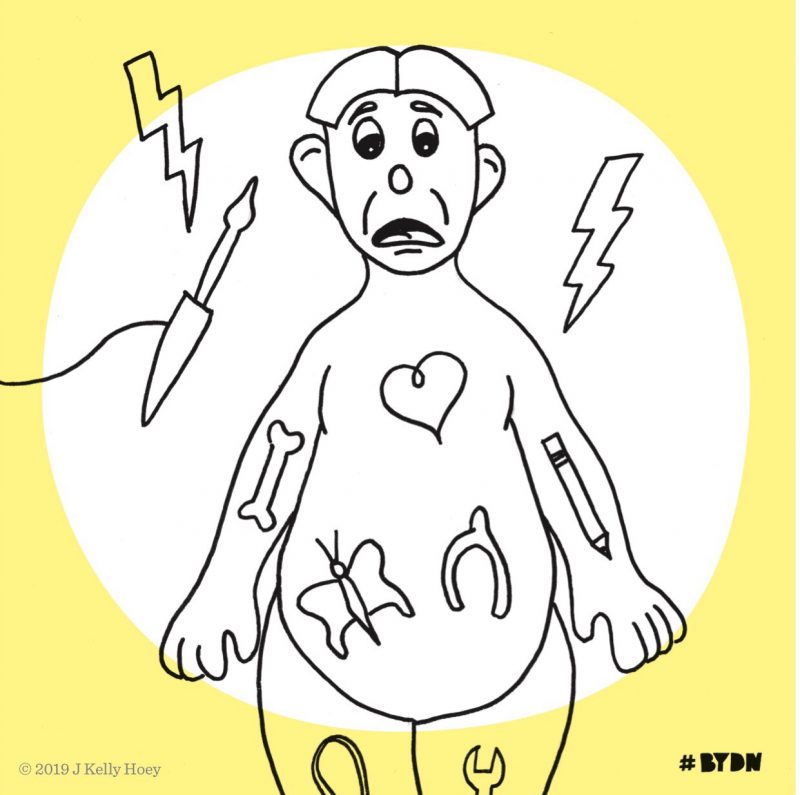 Sorry (because I’m still Canadian despite 23 years in NYC) — but I really didn’t imagine this would happen (again), yet it has. Funny, what stewing on relationships churns up, when you’re predominately spending time on your own.

So here’s my latest pandemic networking reflection: I do well (very well indeed) alone – when it’s by choice.

Case in point, after 18 months of primarily* being alone due to a global pandemic, I jumped on a plane (after successfully clearing several health-clearance hurdles) for a quasi-writer’s retreat with a friend writing her first book (as for me, researching book two + noodling book three)….to discover that this ride-or-die bestie was mired in her own border-crossing fiasco, so instead of deux amies encouraging and prompting the manuscript process together (over wine, writing and catching up and more wine), I find myself absolutely f’g alone in a new city– and guess what! I’m managing. I’m ok, this alone (again and still) situation is rather ok.

Who could imagine delighting in being alone, after more than a year of being alone?

There is a qualitative difference between making the choice to be alone and being instructed or forced or incarcerated or required (due to a global health emergency) to be alone (aka involuntary isolation).

Now, excuse me while I digress for a moment to the late 80’s.

Ok, really, there is a point here as I turn back the clock to 1988, back to when I was in law school and when all first-year law students had to take criminal law. We (those of us who never intended to practice criminal law) would muse on committing the perfect crime (crime = murder). With an icicle in Calgary in winter around the time of Chinook would have been my suggestion (for those not familiar, Chinooks are winds that cause a drastic, and I mean drastic, temperature change in the city of Calgary, springing it from OMG-are-you-kidding-me-how-does-anyone-live-here-willingly-freezing to pull-out-the-shorts- and-mix-me-a-gin-and-tonic-on-the-patio weather in the span of a day). So, with a good Chinook, by the time the body was found, the murder weapon would have melted. No weapon. No evidence. Perfect crime, right?

But just hold on. Thanks to COVID (and researching book two), I’ve discovered a more troubling (and easier???) way to commit the perfect crime: involuntary isolation.

Involuntary – as in, no way would I ever voluntarily select this option – isolation.

But stop! Scarier involuntary isolation moment alert! Hasn’t involuntary – yet necessary – isolation been the predicament for, hmmmm, a heck of a lot of us since March 2020?

Yes, yes it has and here’s the deal (told you there was a digression that had a networking point!): Relationships, connections, networks are not just good for landing a job or promotion or launching a product blah blah blah (read below or read my book, drill yourself on the all the various reasons to have networks contained therein) — it seems networks are also critical for keeping us, vibrant, healthy, glowing and alive.

Networks are good for your health. Breathe that in for a moment.

Connections are critical for all-around well-being.

Research shows that people who know people tend to live healthier lives – and recover from serious medical issues better than the less-well-connected folks. To heck with your career prospects, being anti-social is bad for your health!

Some random facts on this (as I’ve been reading all sorts of social science articles for months, ‘cause what else did I have to do???):

SO what’s the point Hoey I hear you all screaming!

The point is: you need your networks for your well-being, all sorts of overall well-being and all sorts of networks —-including I must stress, the casual ‘how are you doing, have a nice day” type (aka the network which was eliminated for most of us because of the pandemic, duh!). AND you need to know and choose when your well-being needs to just sit with itself. Whether tuning in or tuning out is healthy, depends on choice, acknowledging what we need (no different really than a line in an email stating “I’m sending this at a time that works for me, don’t feel the need to respond immediately” or declining an invitation because you know you won’t have the energy to attend) vs involuntary isolation, that is, having the door to community quickly, firmly, slammed in our face, closed for an indeterminable period of time (which, I know, was essential for global health, but damn!).

Connections are critical, and so is disconnecting – at the right time and in the right measure.

WARNING! Do not read any of this post as suggesting I’m against social-distancing, or isolating, because I’m all for what stops the spread of COVID. I’m simply musing on the difference between being sort-of-forced to be alone and making a choice to be alone, a qualitative difference IMHO (based on research) to physical and mental health.

*primarily, because I did venture to see a ride-or-die bestie in Chattanooga and then another in Greenport, in the 18 months + counting of COVID including major holidays, otherwise, less those 2 weeks, I’ve been primarily alone.

** “Post-diagnosis social networks and breast cancer mortality in the After Breast Cancer Pooling Project” published online on Dec. 12, 2016 by the journal Cancer.