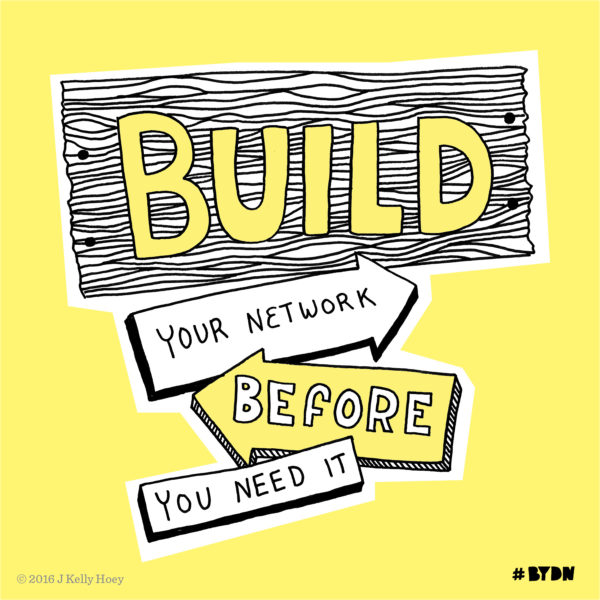 Last Thursday I woke up in the baroque masterpiece that is The Adolphus Hotel in downtown Dallas — yes, it lives up to it’s legendary reputation — though I barely had time to enjoy it all, as I was in town for one purpose: to celebrate DFW women entrepreneurs at an event hosted by Capital One at The DEC (Dallas Entrepreneur Center).

In March, The Center for an Urban Future, with support from Capital One’s Future Edge initiative, published a groundbreaking new study, “Breaking Through: Harnessing the Economic Potential of Women Entrepreneurs” that revealed significant growth in women-owned businesses in Dallas and Fort Worth. And in March, I published a series of posts on Inc.com discussing the findings in this report on women-owned businesses in New York City.

New York is New York, but back to Dallas.

All I can say is, watch out JR…here’s the economic impact of women entrepreneurs in DFW:

Capital One’s support of this research is part of its $150 million Future Edge effort, a five-year commitment to help more American workers and entrepreneurs get the skills, tools and resources they need to succeed in the 21st century. Capital One works with hundreds of leading community and nonprofit organizations that empower women entrepreneurs in Dallas-Fort Worth and beyond, including the Dallas Entrepreneur Center, Grameen America, Accion and the Business Outreach Center Network. In line with my “invest in the change you want to see in the world” the Breaking Through report shows there are lots of women-owned businesses for readers of my newsletter to become customers of, refer clients to and promote generally. If you want to see women business owners succeed, then be their best investor — a loyal customer.