Ginny Gilder is the founder and CEO of an investment business, and co-owner of the Seattle Storm.

And she is our guest on the Business Builders Show with Marty Wolff.

Ginny is an Olympic silver medalist in rowing and the author of Course Correction: A Story of Rowing and Resilience in the Wake of Title IX. At 16, Ginny stood on the edge of Boston’s Charles River, saw a rowing shell in motion, and it was love at first sight. Having grown up in an era when girls were only beginning to abandon the sidelines as observers and cheerleaders to become competitors and national champions, Gilder harbored no dreams of athletic stardom. Against the odds, she made the Yale varsity team in 1975, participated in the team’s famous Title IX naked protest (which helped define the movement for equality in college sports) and for ten years devoted herself to the sport. The mother of three children and stepmother of two, Ginny lives with her wife, Lynn, and their poodle in Seattle, Washington. 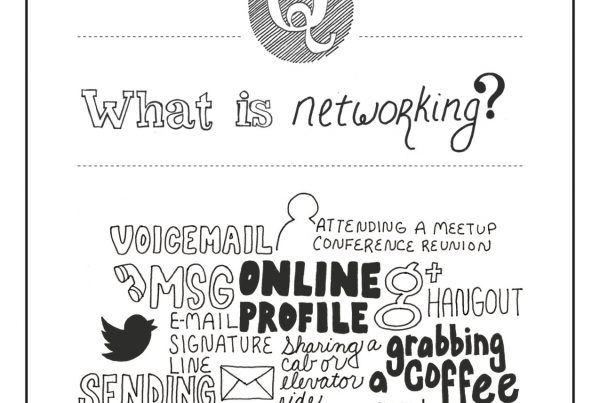 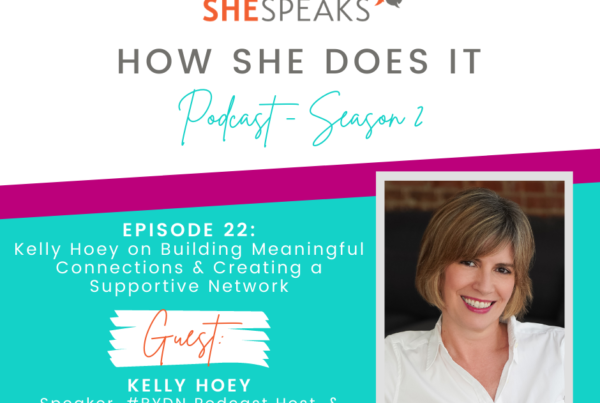 SheSpeaks: How She Does It