Destiny’s Child “I’m A Survivor” is playing. A four-year old darts and dashes around the chairs set up for the pitch presentations. It’s Saturday afternoon in New York City, and a diverse crowd has gathered in Capital One’s innovation lab to hack the major challenge perplexing the tech industry: how to get more girls interested in careers in technology?

Craig Newmark (yes, the founder of Craig’s List Craig), is a very vocal proponent for women in tech. Recently Craig posted (yet again) on the topic — this time, “3 Ways We Can Get More Girls And Women In Tech”. According to Craig (and a whole lot of data, studies etc.), here are the three ways to do it:

1. Get more girls in coding in middle school (or earlier).

3. Foster an inclusive environment for women, no matter the workplace.

Simple three-step solution, right? Yes and, no unless “we” support these efforts (go back and look at the title of Craig’s post).

“We” have shown up at the #WITDemoDay in New York. Employees of Capital One ranging from a senior IT executive to the company’s Commercial CIO to a newly hired iOs developer have shown up to mentor, encourage and inspire. It might be the weekend, however, it’s abundantly clear that coming into the office to support this initiative is where these employees want to be. Fourteen diverse teams ranging in size from one person to five strangers in a newly formed team have come to pitch their solutions to the thorny women in tech problem at the #WITDemoDay. There is a wide range of technological knowledge amongst the participants though they share a common language of being excluded as a woman in the tech sector. The founder of HerReality came up the idea for her VR app solution as a result of her frustrating search for female mentors in tech. Another very bright spot during the pitch session: Veera was offered up by an all-woman founding team of computer scientists.

One team, Piñatas (team members: Vera Zago, Cassandra Gallagher and Jin Thakur), are working on a platform (mobile and website) to inspire and help girls (ages 10–12) learn how to code. They conducted informational interviews with this cohort as well as CS teachers, before showing up this morning. Through these interviews they learned that girls are dropping off taking computer science classes because (a) they don’t see positive role models who they can aspire to and (b) they prefer to take on more social activities, such as art/chorus classes, as part of their studies. Piñatas is designing their platform so the girls can collaborate — and compete — in teams.

The necessity of role models, having a peer-community and gamefication is a recurring theme in the solutions being offered as solutions during the #WITDemoDay hackathon. Team G-URL amusingly pitched their idea as “better than a Buzzfeed quiz”, swapping out the “which Disney princess are you” for “which badass woman in tech are you” based on education, interests and hobbies.

Another #WITDemoDay team is lead by Sarena Bahad, founder of @WomenInTech Snapchat channel. Sarena turned her frustration with Snapchat (top follower recommendations were all men) into a channel where every weekday a different woman in tech story-tells who she is, what she does, and how she got into tech. One example of a takeover of the @WomenInTech channel is Salima Visram, founder of The Soular Backpack. Based in Kenya, Salima’s tech venture provides kids in rural Africa with solar powered backpacks so they have a light to do their homework at home. Sarena started the @WomenInTech Snapchat channel three weeks ago and has already taken over NASDAQ’s billboard in Times Square as well as securing the @WomenInTech channel on Instagram. For Sarena, the choice of Snapchat and Instagram to transform the tech diversity pipeline was a simple one.

Just think of how many young girls are already active on Snapchat and Instagram. These are two social media and messaging apps that young women already open on a daily, if not hourly, basis.

What’s the winning solution? Keep coming up with many solutions — until we don’t need them any more (as one data scientist said “I’m excited about #WITDemoDay but more excited by the prospect of a day when we don’t need hackathons like this”).

· Access to mentors is essential, whether it is a VR solution or a database to match skilled mentors with volunteer opportunities.

· Using platforms to discover role models, eliminate stereotypes and highlight the possibility is needed (Paloma’s story on Google’s Beyond The Map series is a brilliant example).

· Providing inclusive and encouraging environments to pitch ideas (and to fail at pitching ideas), whether that is at a hackathon or company meeting.

· Find enthusiastic partners with diverse networks to enhance your efforts. Capital One is partnering with Girls Who Code, Black Girls Code and Girls Inc. for their #WITDemoDays in New York City, Washington DC and Dallas TX.

Back to the newly-hired iOs developer at Capital One. One year ago, she was working for a record label, had zero coding experience and watched daily as her industry was disrupted by technology. A nine-month scholarship with Coalition For Queens’ Access Code program is where she learned to build iOS apps, and why she started participating in local hackathons. Yes, it was during a hackathon where she made a connection and landed her first job as a women who techs.

Thanks to Capital One for inviting me to #WITDemoDay and sponsoring this post. 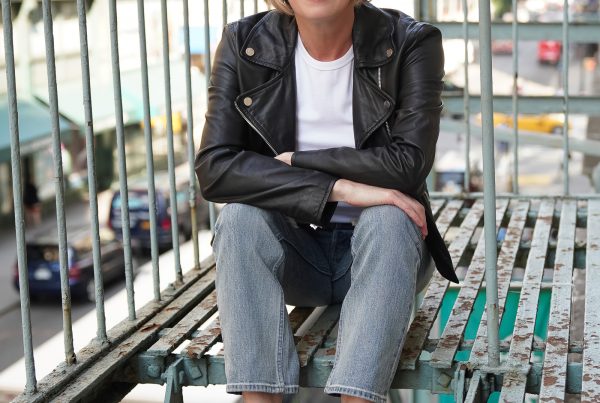 #BYDNWomen In BusinessWomen In Tech

From Peer Networks to Pocketbooks – Maximizing Your Impact 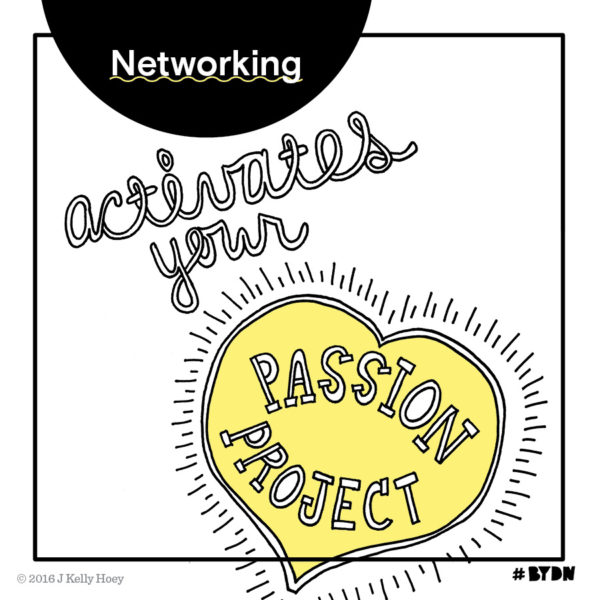