A Year Of No, Is Knowing

You can hack how productively you spend your time, but you can’t hack the amount of time you have in each day.

I stepped back from direct early-stage investing, resigned from two boards and said no to countless requests to mentor, advise, have coffee, join a panel…for one simple reason: I knew I had to focus my resources on one BHAG (Big Hairy Audacious Goal).

It wasn’t easy. If I was a guy, I’d have been described as determined, laser-focused. Saying no as a chick? Well, I turned into a bit of a self-centered bitch for constantly saying no, now didn’t I!

C’est la vie. I’ve realized that multi-tasking and being a Yes person only gets you so far. Focus is what gets you into the end zone.

So here are my lessons from a year of No:

Oh, and that BHAG? I submitted by book manuscript to my editor last week. I’m the author of the forthcoming book Build Your Dream Network to be released in January 2017 by Tarcher Perigee. 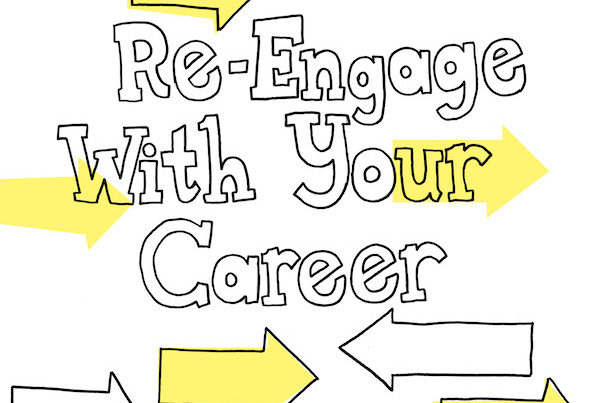 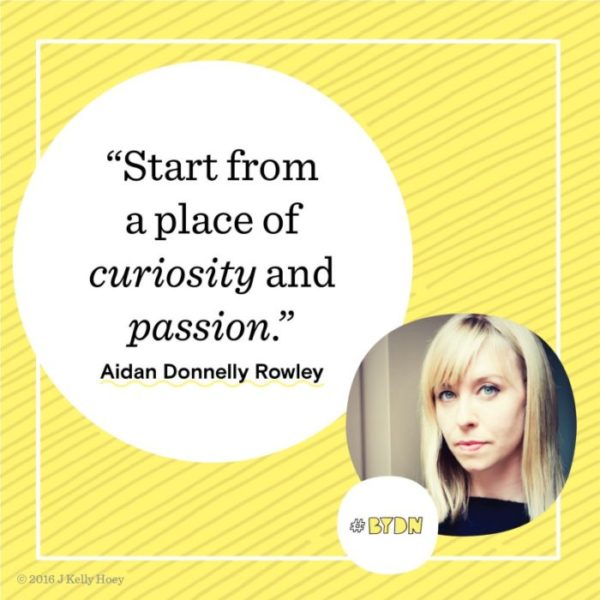 We’re All A Little Bit Self-Serving 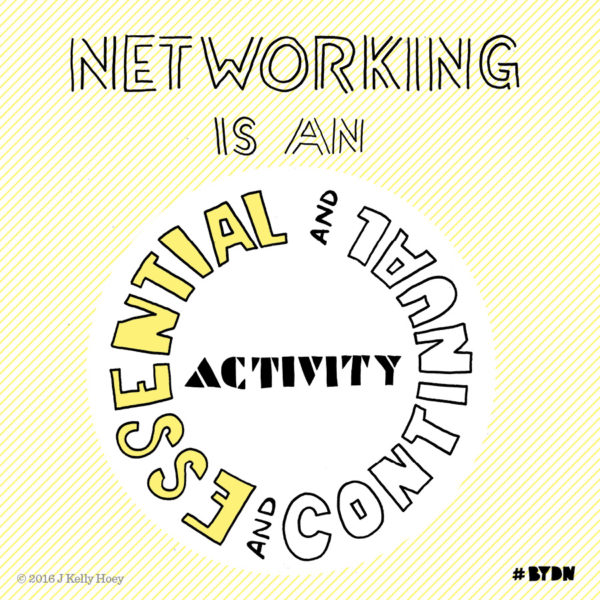 Finding Meaning Along With Mindfulness